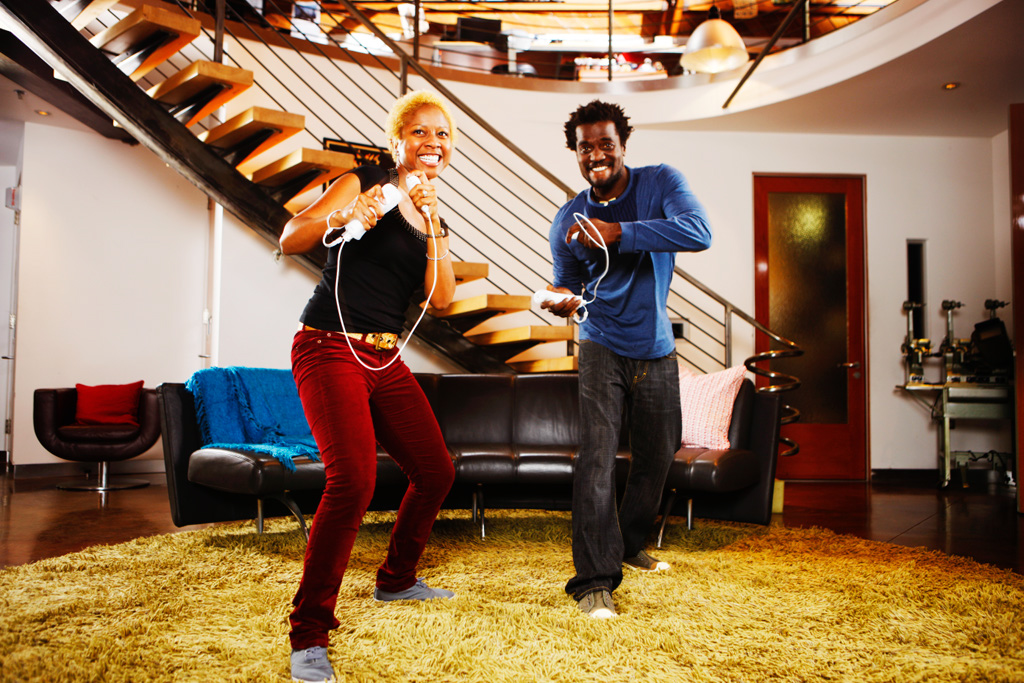 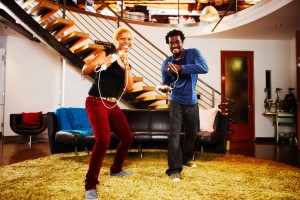 Nintendo’s newest version of the world’s best-selling portable game system has reported record-breaking consumer response. The new Nintendo DSi sold nearly 500,000 units in the first week following its US launch on April 5, 2009. Studio 3, Inc’s Seattle office was once again hired by Nintendo to shoot an on-location lifestyle photography campaign that spanned across the west coast, from a rainy university campus in Seattle to the sun-drenched beaches of Los Angeles.

The six-day project featured DSi users hanging out with friends at school, lounging in the sand, and relaxing at home. Studio 3′s producers hired a team of trusted stylists to help beautify the cast of 50 booked models and worked with local scouts to find and secure ten different locations for the on-location shots. The images are currently being featured in online DSi campaigns and will be included in various print applications both domestically and internationally throughout the year!

Among those fifty models, our stylists, assistants, and photographer, one thing held true all around: everyone had a favorite Nintendo game. So, in honor of all the memories and fun video games have provided us, we did some digging to see what games hit home in the Studio 3 Seattle office!

Let’s start off with what might be one of the most universally loved games of all time: GoldenEye 007. I think it’s safe to say that at least 50% of all sleepovers in the 90’s included at least 3-4 hours of intense GoldenEye matches.

Next up is quite a kick back to the days of SNES (Super Nintendo Entertainment System… yes that old one for all you young’ns): Scooby Doo Mystery. There’s something to be said about getting to play video games inspired by our favorite TV shows and movies and that something is “heck yes”.

Another Seattle office favorite that also bridges the TV-video game divide is the Pokemon series (Blue and Red, of course) for the Game-Boy system. As far as becoming a real trainer goes, the games got us as close as we could get without finding real Pokemon to catch. High fives to any of you that still remember those original American commercials with the school bus full of the Pokemon and how much you wished you could get on there!

Last and most certainly not least, while it might not be a game originally made by Nintendo, Space Invaders will always reign as one of the most fun, classic pieces of entertainment of all time. Whether played on a CRT TV monitor, a Game-Boy of any generation, a phone, or that Texas Instruments calculator everyone has for high school math, fending off those little aliens is infinitely fun and stressful in the best way.

For More Information On Our Production Capabilities Give Us A Call! 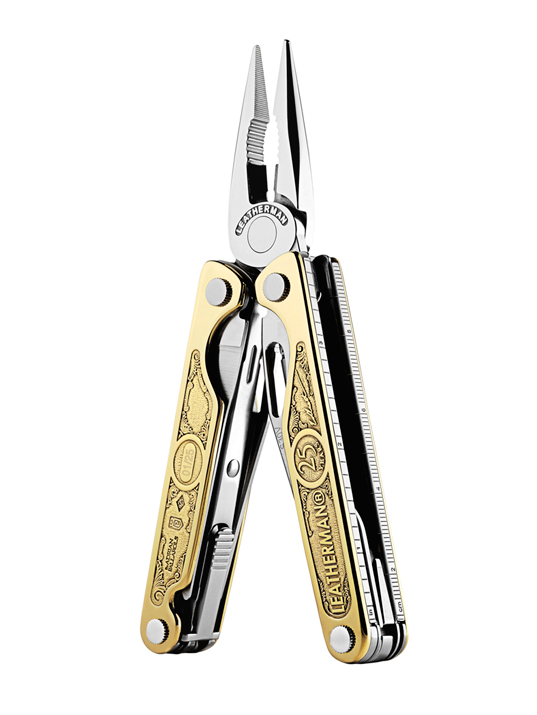 Selling at the typical price of a mid-sized luxury automobile, Leatherman proudly presents its $40,000 utility tool!  Studio 3, Inc’s Portland office had the privilege of working on some product photography with this treasure just months after capturing images of “Mr. Crunch”, Tim Leatherman’s original prototype for the world renowned tool.

Studio 3 photographer David Bell’s striking product photography images of the celebratory piece show the elegance and attention to even the finest details that has helped establish the Leatherman craft as one of love and mastery. Through the images alone, you can seriously get lost in the tool’s ornate embellishments and finely tuned mechanisms. And to think that they’re all contained in something that fits in the palm of your hand, truly an amazing sight! In David’s words:

This series of tools are very special. They are custom made by a silversmith in Argentina. He takes a Leatherman tool, disassembles it, then high polishes all its components, and then he makes new handles out of gold and silver. The challenge and direction given were to highlight this special quality. Making the gold and silver pop and look as special as it is in real life. Having shot all of Leatherman’s tools for years and just recently shooting one of the original Tim Leatherman Prototypes it was such a treat to shoot these beautiful works of art. It was like shooting fine jewelry, as opposed to the hard stainless steel tool that I am so accustomed to. It is always exciting to shoot the newest and finest tool that Leatherman is coming out with and now I got to shoot true works of art for them.

Purchase one to commemorate Leatherman Tool’s 25th anniversary, their recent accreditation of being named National Geographic’s “2008 Gear of the Year” or to simply put on a pedestal & gaze at. 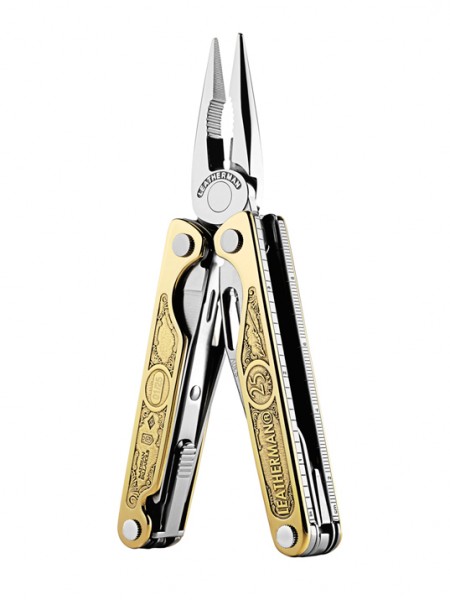 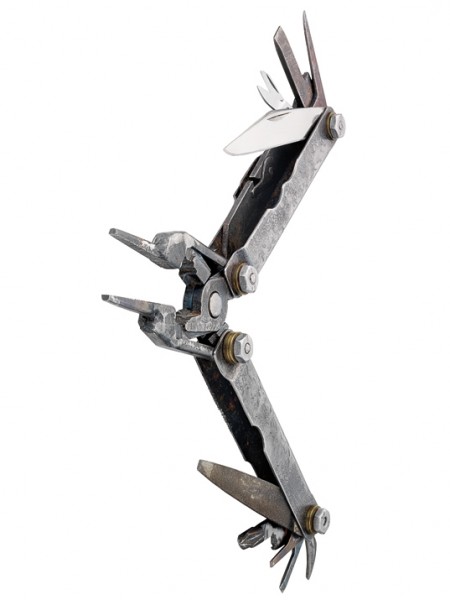 To View More Product Photography Check Out Our Website!