We recently had a chance to have Microsoft’s newest gadget, the Surface, in studio. Everyone had fun seeing all the different applications this machine can run. No one was quite as excited as our resident Tech Photographer and guru Henry Ngan who always sees the beauty in technology. Read below for a few words on this shoot from Henry Ngan, photographer and Rachel Meyer, producer:

I was most intrigued by Microsoft’s own launch of the Surface tablet.  This was Microsoft’s way of assuring rapid adoption and guiding its ODM and OEM partners in producing hardware that would take advantage of the new Windows 8 eco system.  Finally, a tablet that not only consumes content but is also a device that facilitates productivity so you can get some work done.

The Surface is really well made from some exotic alloy and comes with its own kickstand and a colorful removable keyboard/cover.  So, I wanted to show off its beauty and how well this device could become someone’s digital assistant.  Some of the images were shot in a beautiful living space in Portland’s Pearl District.  The beauty shots were done in the studio.

Anyone that has spent more than a few minutes with Henry can tell you that he is a total Tech Geek, so when he had the opportunity to shoot the Surface, I don’t know that I’ve ever seen him happier.  I think that the sleek look of Surface, along with it’s practicality really inspired Henry.

The goal of the shoot was to show the product in a variety of environments and uses, while still keeping it very modern.  Everyone on set was pretty amazed by the product itself, and its fun to see how much the models enjoyed the product as well!

Now if we can just get Henry one that he can take apart, he’ll be in heaven!

Check out a few images from the shoot below: 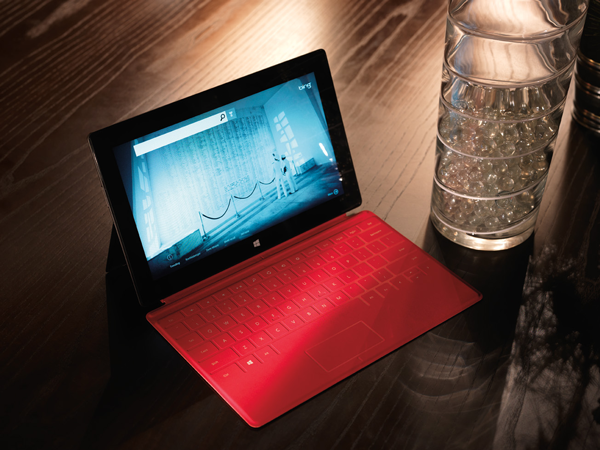 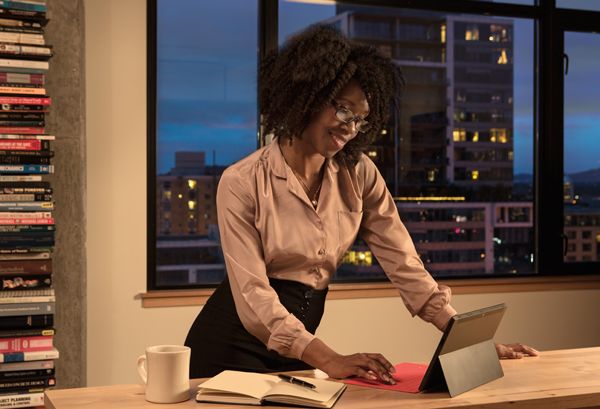 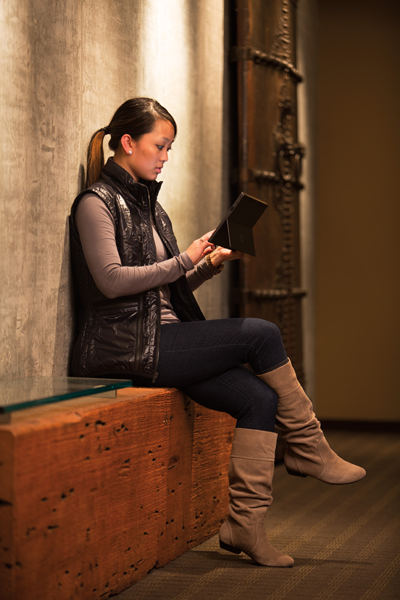