We wanted to welcome our new Assistant Photographer to our Portland Studio! A few words from Jonny! 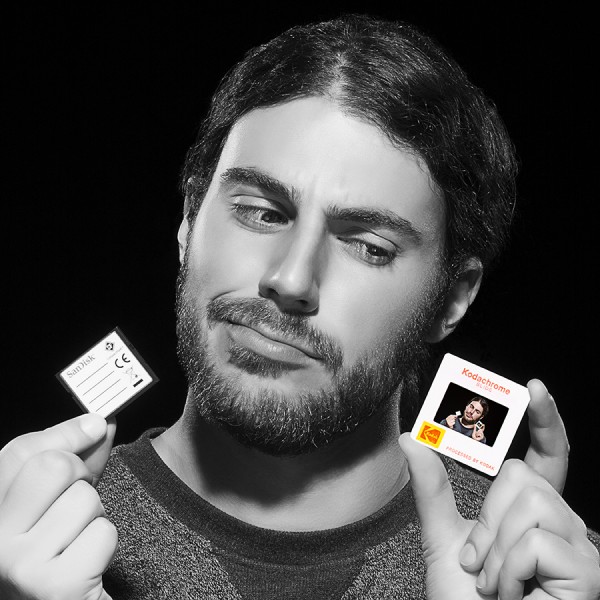 My interest in photography was born on four wheels. I received my first skateboard when I was 12 years old and haven’t been able to get off one since. I grew up in rural Wisconsin, which is not the most optimal place to learn how to ride a skateboard. But that didn’t stop me from sacrificing my elbows and knees to the concrete gods. As I quickly obsessed about all things skateboarding, so did my passion for documenting it. I watched every skate video I could, studying angles and dreaming of my first fish-eye lens. It was at this moment when I began to think about camera angles everywhere I went (that was skateable). I started out with disposable Kodak cameras. I photographed my friends at the local skatepark and inevitably moved over to video (Hi-8 and VHS-C). I spent almost all of my time skating, filming, and working at the local pizza shop. I spent the first year of college ‘undeclared’ until I came to my senses and joined the film production program. My junior year I landed a summer internship in Portland. After I graduated I packed up and made the journey westward.

My goal was clear: get into the camera department at all costs. After a couple of years freelancing in reality TV land as an assistant and as a local videographer shooting weddings and smaller jobs, I felt dissatisfied with the progression of my camera and lighting skills (reality TV doesn’t necessarily lend itself to creativity). So I took a chance and tried photo assisting. I instantly fell in love with photography and the amount of precision and tinkering to get that perfect shot. A half a year later I was a busy freelancer frequently working for Studio 3 when an opportunity arose and I swiftly jumped on it.

Oregon Food Bank: Giving back IS fun!
Lifestyle Photography - Skateboarder in Empty Pool
Cocktails, there's an app for that.