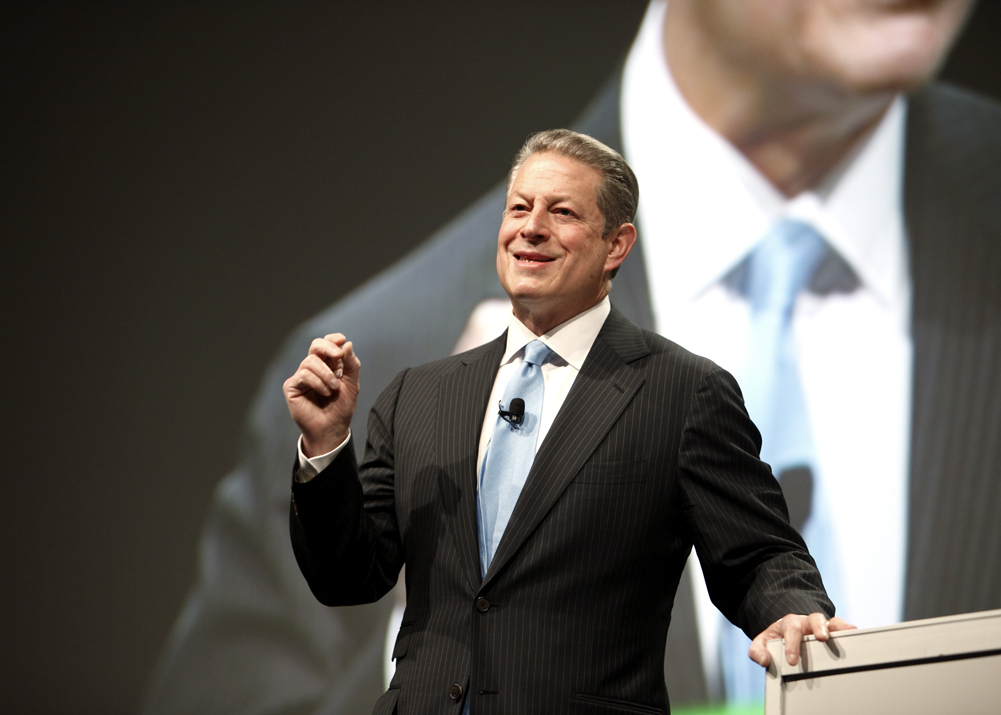 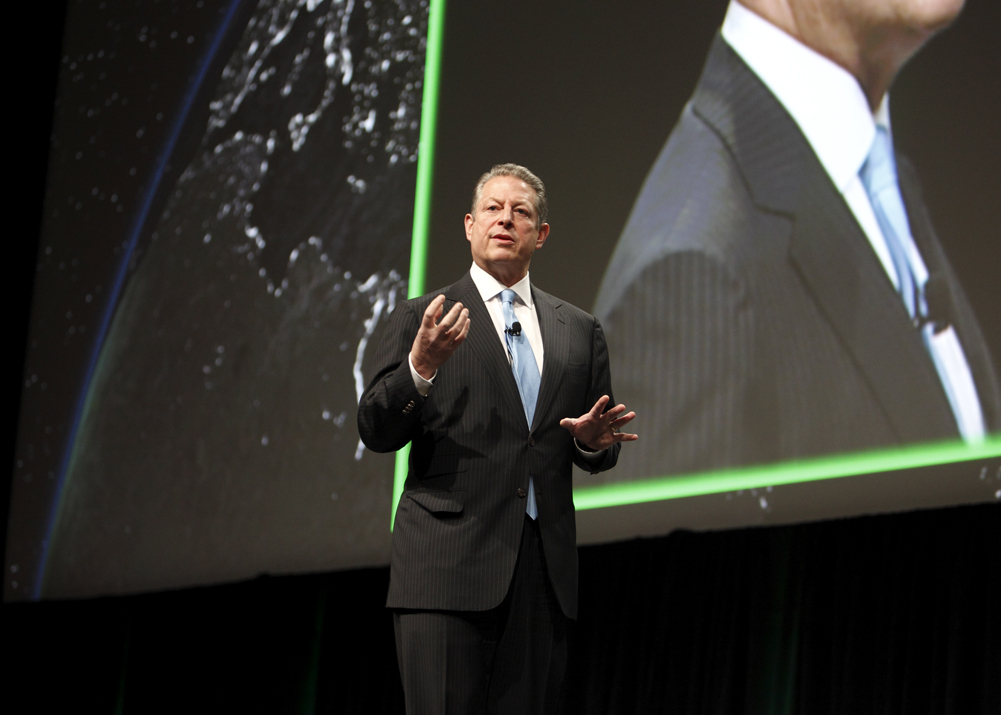 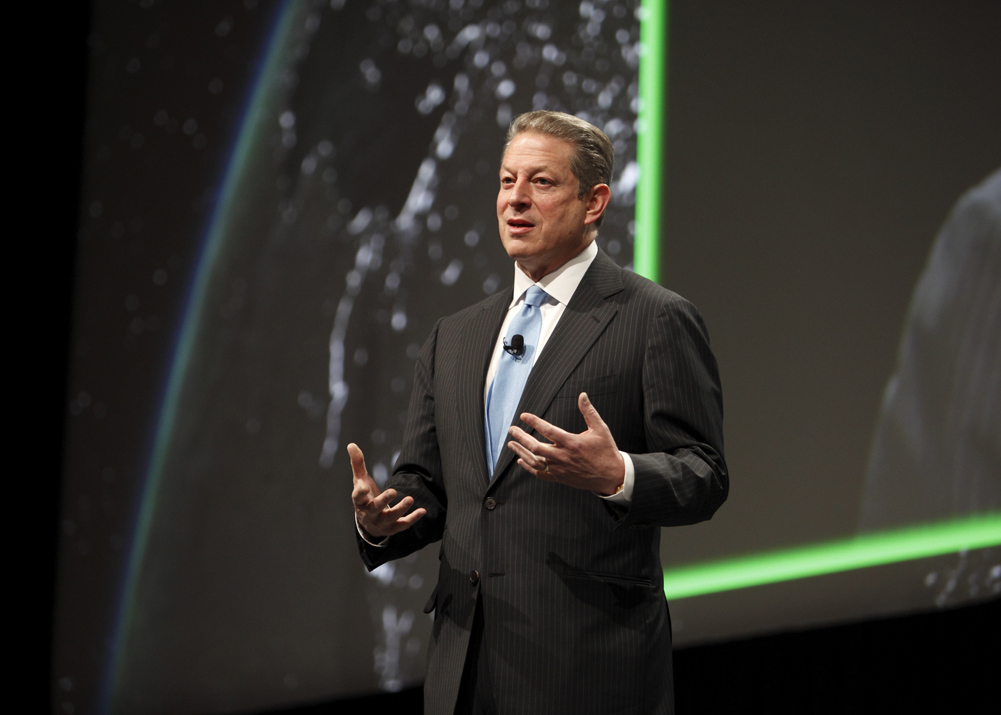 Hired by the Super Computing 2009 Conference team, Henry Ngan of Studio 3 was the only official show photographer to shoot documentary photography of Al Gore at the Portland event. Al Gore was featured as the keynote speaker, addressing the theme, “Computing for a Changing World.”

In Henry’s words, “The highlight of the conference was shooting documentary photography of Al Gore. I was the only media allowed in a private meeting with the conference leaders and the former United States Vice President. It was a true honor.” This was the 21st annual conference, recognized globally as the premier international event on High Performance Computing or HPC.

The show floor at the Oregon Convention Center was the epicenter of enormous bandwidth flow to various HPC computing consortiums around the world. There was the bandwidth challenge whereby various teams were competing in order to set new records for sustained data transfer among storage systems from around the world. They were able to achieve data flow of 110 gigabits per second (Gbps), sustained indefinitely among clusters of servers on the show floor and those at Caltech, Michigan, San Diego, Florida, Fermilab, Brookhaven, CERN, Brazil, Korea, and Estonia. In the LHC challenge, a peak bidirectional data flow of 119 Gbps was achieved. We will be able to solve the world’s problems in a shorter time span due to achievements we see today. We are talking globally distributed data analysis here in order for worldwide collaboration amongst physicists, scientists, and engineers that Henry Ngan was able to capture. There is just so much data that needs to move between all these supercomputers as quickly as possible that it is truly mind boggling to the average person and Studio 3 was happy to shoot these hi tech geniuses. As a photographer and a computing junky (Geek), Henry Ngan was able to capture and experience all this electrifying excitement on the convention floor in Portland. If you want to know more, go to this link: http://www.hpcwire.com/search.html?sortby=date&sitesearch=bandwidth+challenge+sc09&search=Search

I used Canon 5D MkIIs for this shoot with various lenses from a 70-200mm to a 16-35mm wide angle to capture all the events unfolding from keynotes, to ribbon cutting, to information sessions, to group shots of various organizations. We had an older Canon 5D in the corner of the main floor doing time-lapse photography of the whole event. The 5D MkII performed well using high ISO settings with little noise problems. I had to be able to capture all the ambient lighting because many of the exhibits were lit up glitzy like Las Vegas. Canon speedlites were used to fill in or create some direction in some cases. 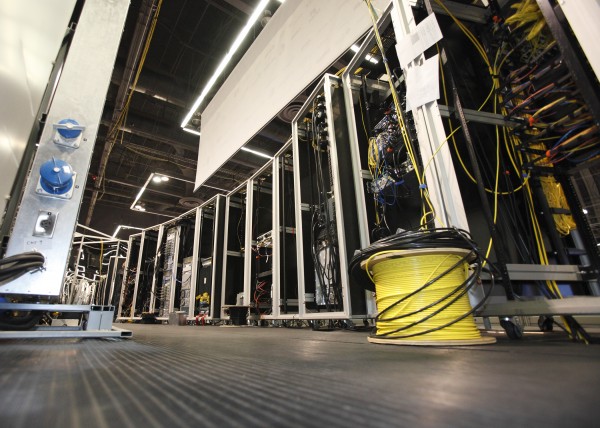 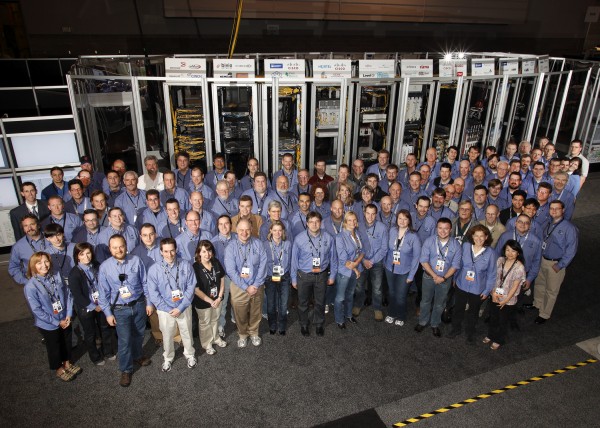 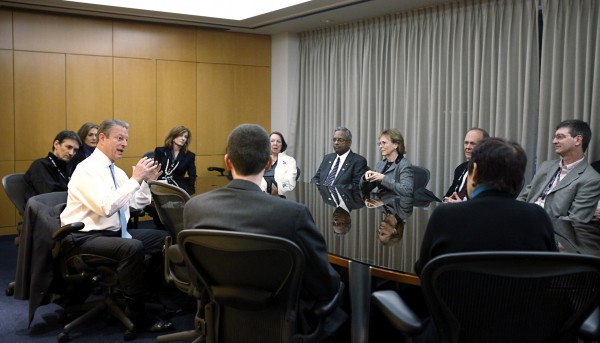 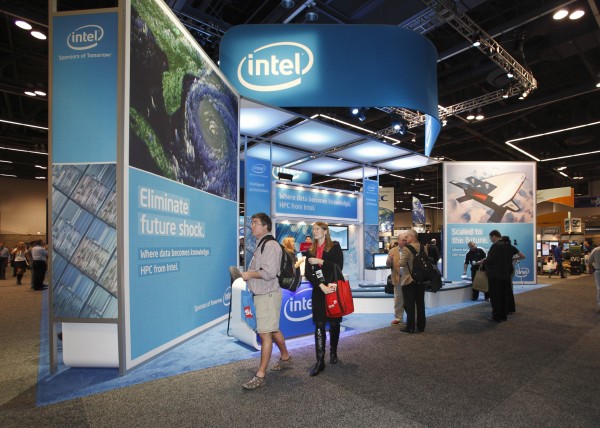 Click here to view more of Henry’s photos from the entire conference!