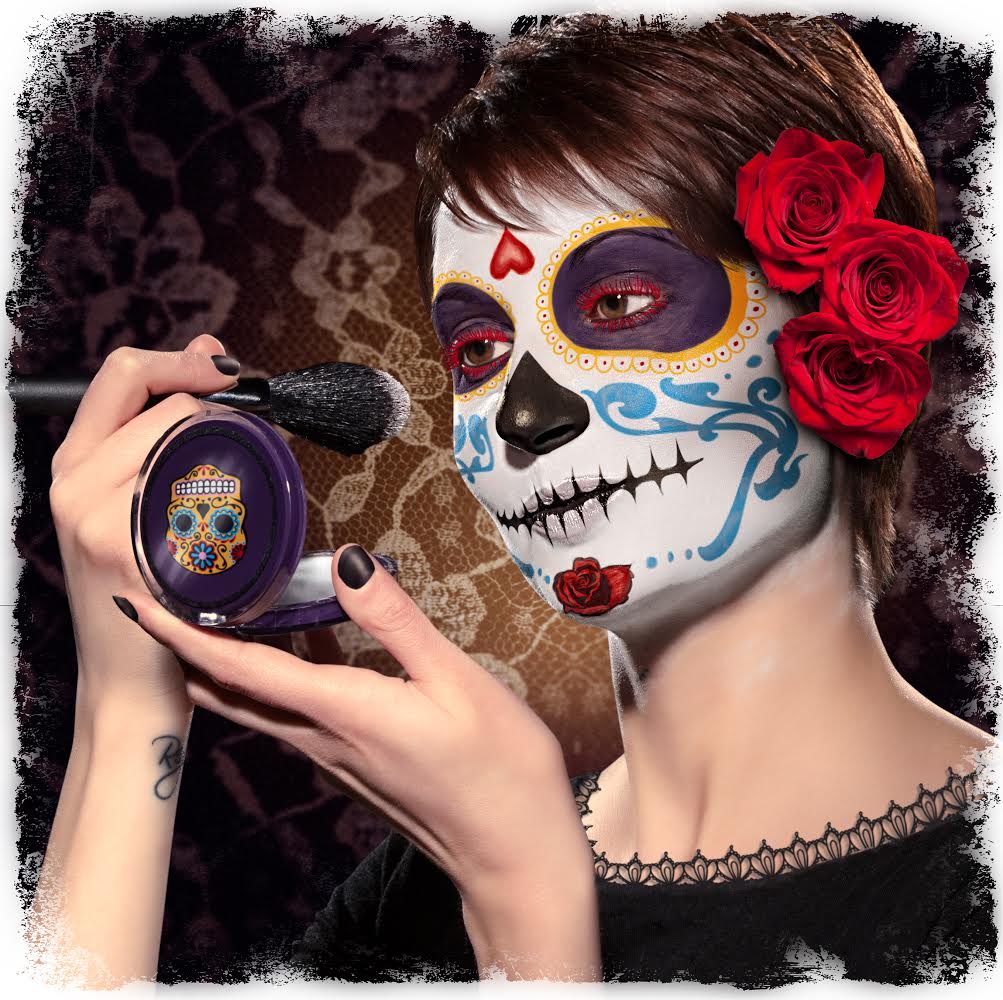 After some digital makeup 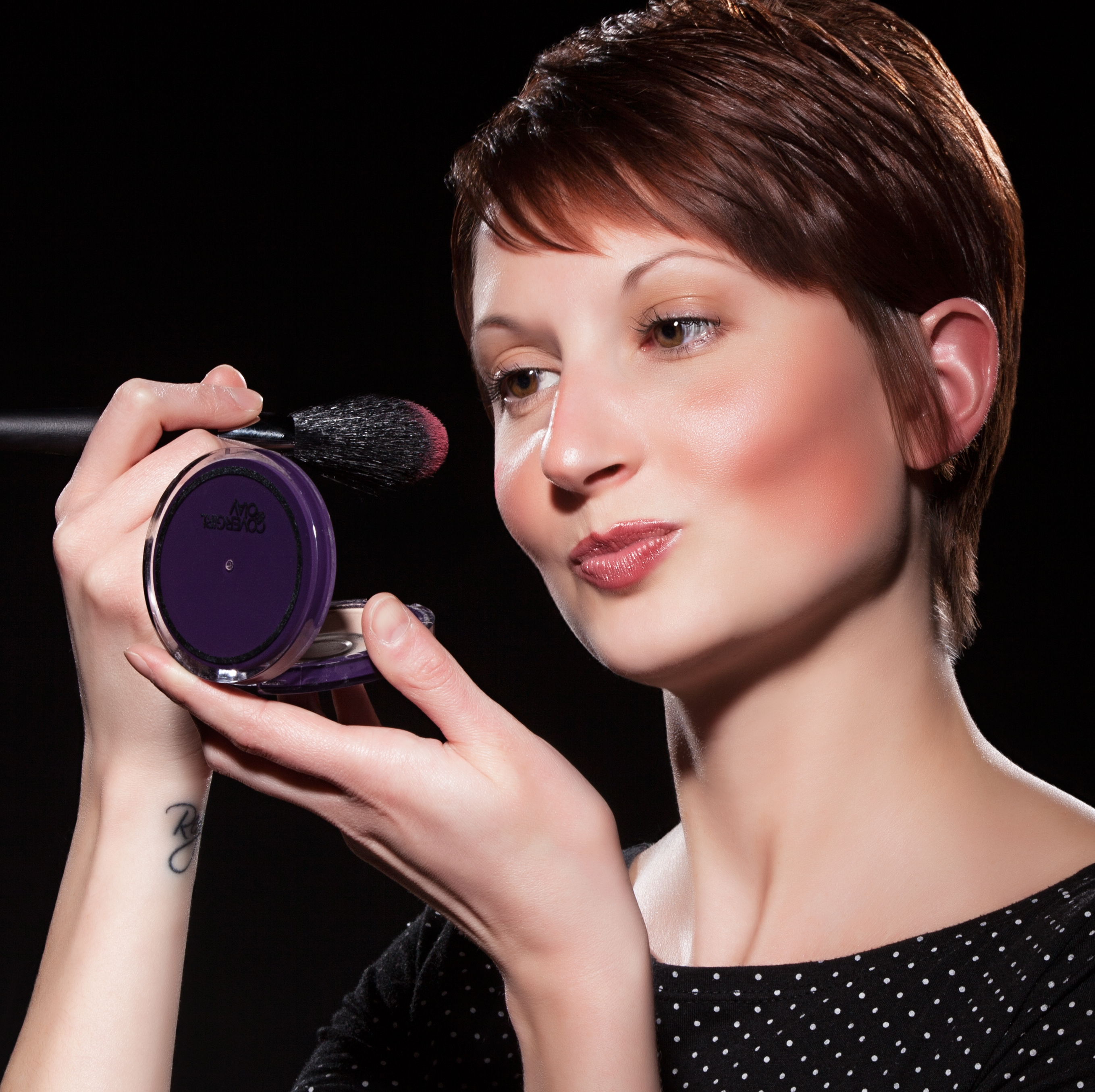 Liz’s portrait, before Carl got creative

This time of year evokes the spooky, the eerie, and the haunted: graveyards, ghosts, ghouls, haunted houses, and of course, skeletons. Studio 3 went all-out this year in celebrating, creating a beauty-meets-death digital art image evoking the traditions of iconic Day of the Dead calaveras makeup.

Known as Dia de los Muertos and celebrated for more than 4000 years among Meso-American cultures, the Day of the Dead is a yearly holiday that gathers family and friends to pray for and remember those closest to them who have passed away. Though called a “Day,” the celebration actually spans the triduum of Allhallowtide: All Hallows’ Eve, Hallowmas, and All Souls’ Day (October 31, November 1 and November 2, respectively). Though people in Mexico wear traditional skull masks to celebrate, the ritual has evolved here to include a highly artistic style of make-up design (the skeletal face of La Calavera Catrina: the icon of death in Mexico), combining stunning and elaborate face-paint with various flowers, beads and any other props. The skull makeup acts as the wearer’s mask to overcome fear of death, act recklessly and get up to the mischief that is forbidden at other times of the year.

Studio 3 Digital Artist Carl Beery created this Day of the Dead-themed calaveras makeup utilizing a photo of our very own Producer Liz Swales, shot by Photographer Jim Felt. As with all projects Carl approaches, he endeavors to solve a creative problem utilizing digital tools and incorporate the different source imagery into a single image in an aesthetically pleasing manner. Carl also strives to keep an open mind during source imagery searching, since at times there can be new resources discovered that take the image in a better and more cohesive direction. In beginning the brainstorming process he first went back to his roots of traditional artistry by printing out the source imagery and sketching design ideas over Miss Liz’s photograph. During further reference image searching, he came across some skull and flower vector graphics that begged to be used. He seamlessly integrated these with the photograph and added a sugar skull graphic to the makeup case as an interesting visual pun. Employing his color skills and emphasizing color guiding the eye through the canvas, Carl utilized a favorite palette of rich purples and golds to offset the white and black tones of the makeup. The resulting image celebrates the richness of the Mexican tradition, updated with whimsical modern graphics for a boldly irreverent feel.

If you’re wanting to create your own Day of the Dead makeup, there are many tutorials out there to get you all decked out La Calavera Catrina-style. Or you can just give us a ring and let our Digital Artists do it for you, Photoshop-style. Let’s hope Miss Liz won’t be up to any mischief this year!