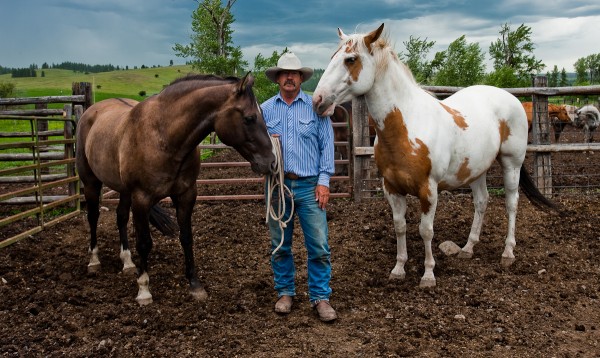 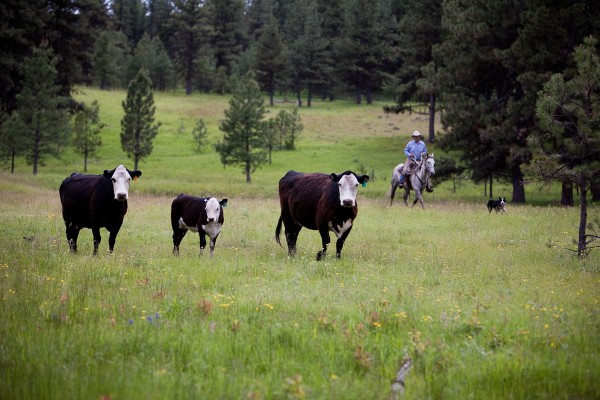 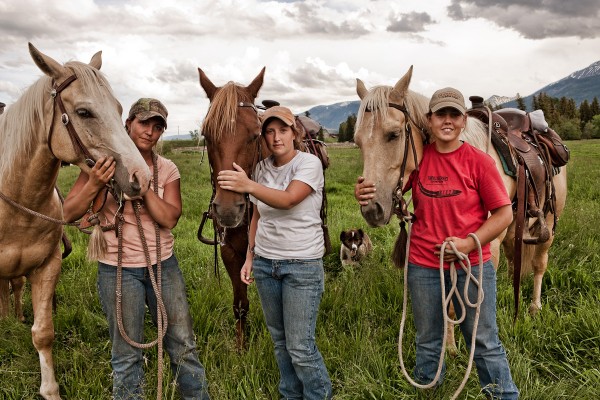 Portland Photographer Henry Ngan recently took a week long photographic tour of a few ranches in Eastern Oregon that are part of the Country Natural Beef Cooperative. Country Natural Beef is a marketing cooperative started in 1984 by Doc and Connie Hatfield in Eastern Oregon with the commitment of its members to produce naturally raised grass fed beef using environmentally sustainable practices and humane treatment of animals. Doc Hatfield said “Our consumers know where the cattle come from, and they know the people who produced it”. With camping gear and camera equipment in tow, Henry stepped into a different world of cowboys and the open range. Throughout his five-day, four-night venture into the ranching world, he took his lifestyle photography to the next level, actually stepping into the life itself and was able to capture many unique moments including horse wrangling, cattle herding, family life on the ranch and plenty of gorgeous landscapes.

Henry enjoyed the warm welcome of the families that own and operate Probert Ranch in Vale, Foster Ranch outside of Baker City, Mallory Ranch towards the Wallowa’s, and the McClaran Ranch in Joseph. Says Henry about his experience:

I camped out at each of the ranches amongst the Angus and Herefords in my Jeep, gazing at the stars in the clear night sky. I could see deer once in awhile passing through while the cows grazed.

My equipment of choice was Canon 5D MkII with an assortment of lenses from a 70-200mm to an 85mm to a 16-35mm. I found that cattle can be skittish and easily spooked if you are a stranger. That made it difficult to get really close to them without warming up to them first and some coaxing along the way and hiding behind blinds such as stacks of logs. Life is tough on a cattle ranch. Everyone works hard in an often times harsh environment especially during the winter and during calving season. My plan was to capture some of this way of life. I will have to go back to capture the seasonal nature of ranching. During the winter, the cattle are driven into the valleys and canyons where it is warmer and where they can get to the grass away from the snow. The following spring, they are moved again into the higher elevations.

Photographer Neil DaCosta joined Henry for the last two days, taking the “old school” route and shooting with a 500 CM Hasselblad and Kodak film (remember film?). Both photographers had a blast, roughing it on the wide-open ranges and shooting some amazing imagery. 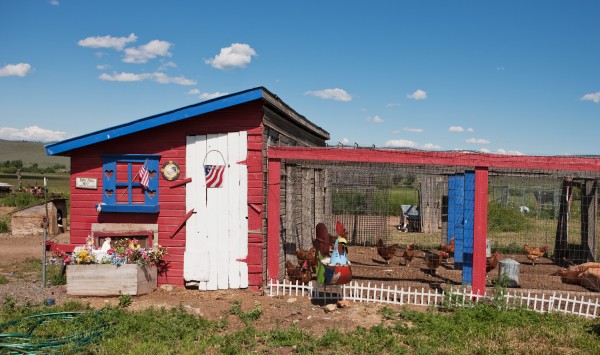 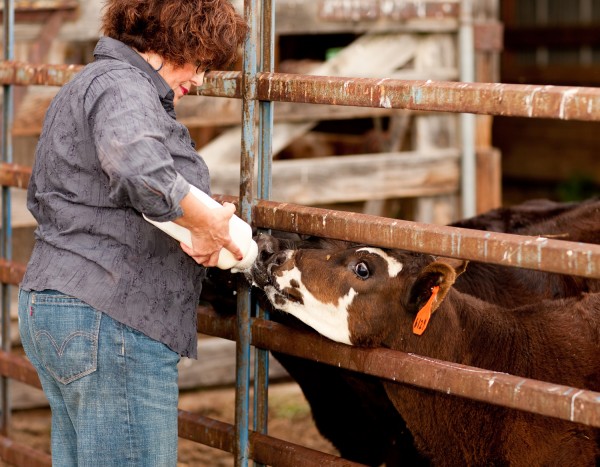 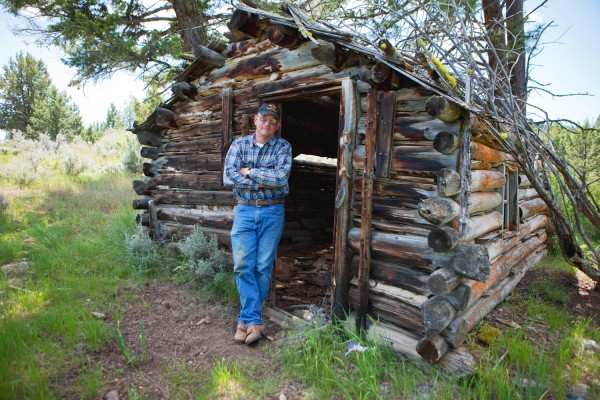 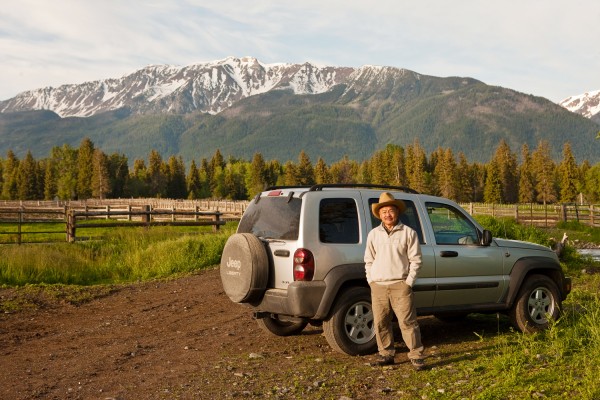 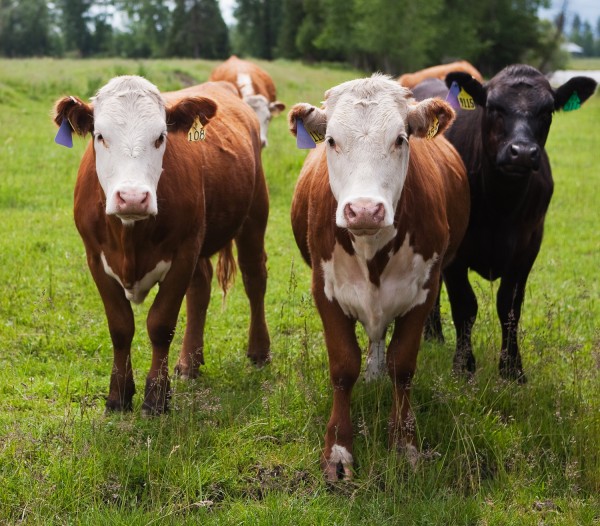 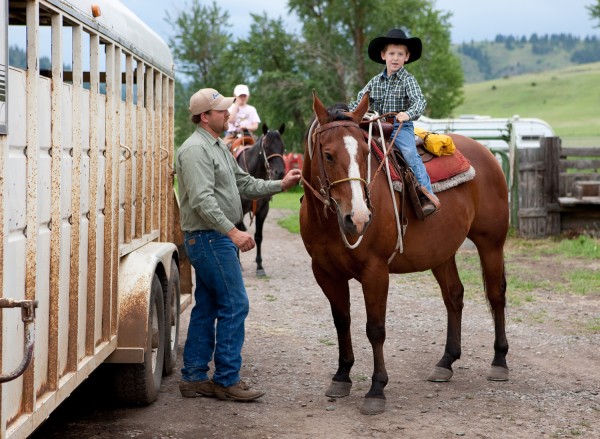 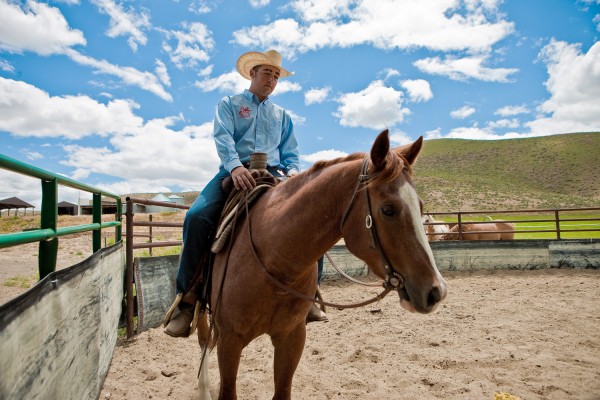 All four ranches are family-owned and have been operating since the late 1980’s. Country Natural Beef and their ranchers uphold the highest humane animal practices and use environmentally sensitive land management practices.